The future of Korea’s entertainment industry is beaming with so much pride and merit because of the talented child actors and actresses in this generation.

At a young age, they proved to the world their wide-spectrum acting ability in every character they are trying to portray. And aside from that, they have an undeniable charm that greatly catches the viewers’ attention.

To know who are these cuties, here are the 15 child actors and actresses that made us feel the gigilsa kacute-an vibe while watching their respective shows:

South Korean child actor Seo Woo Jin was born on July 23, 2015. He is making a name in the film industry as he portrayed a girl character in Hi Bye, Mama.

Fans were also surprised as he recently appeared in Netflix’s original series The King: Eternal Monarch.

He is adored by many because of his cheerful personality, undeniable charm, and great acting skills that captured everyone’s heart.

He received high-praised from the viewers because of his great portrayal in Woo Joo’s (Uju) character, Lee Ikjun son.

Moreover, with his undying cuteness, the fans are looking forward for his appearance on the second season of the said drama.

Kim Jun currently has two drama appearances. He once appeared in the mystery-thriller drama Save Me 2 (2019).

Jung Si Yul, 7, was born on September 21, 2013. He is known as the young unbreakable sword as he recently appeared in The King: Eternal Monarch playing the character of young Jo Yeong (Woo Do Hwan).

Child star Jeong Hyun Jun was born on November 8, 2011. He started his modeling career in 2015, then opportunities came rushing to him.

He is internationally known as Park Da Song in the 2019 movie Parasite, which he received a Gold Derby Award and Screen Actors Guild Award.

Moreover, he recently catches fans’ attention as he appeared in The King: Eternal Monarch as the young Lee Gon (Lee Min Ho).

South Korean child star Seol Woo Hyung was born on March 14, 2011. He already appeared in various dramas showcasing his great ability in the field of acting.

He recently appeared in the 2020 drama The King: Eternal Monarch playing the role of Jo Eun Woo, one of Eun Sup’s twin sibling.

Kim Kang Hoon was born on June 7, 2009 and started his acting career at the age of five. He is recently known as Kang Pilgu, son of Dongbaek (Gong Hyo Jin) in the 2019 drama When the Camellia Blooms.

He was nominated for Best New Actor in TV on the 56th Baeksang Arts Award and won the Best Youth Actor because of his role in When the Camellia Blooms.

Moon Woo Jin is one of the most popular child actor in South Korea. He was born on February 19, 2009 and debuted in 2016 MBC’s Person Who Gives Happiness.

Since his acting career started, he already portrayed more than 20 characters and still making a name in the industry. He became the younger version of the prominent actors such as Park Seo Joon (What’s Wrong with Secretary Kim), Cha Eun Woo (My ID is a Gangnam Beauty), and Seo Kang Joon (Watcher).

Moreover, he recently appeared in The King: Eternal Monarch as the young Kang Hyun Min, and this coming June 20, we will anticipate his appearance in the new drama It’s Okay to Not Be Okay as he plays the character of young Moon Kang Tae (Kim Soo Hyun).

Kim Ye Joon was born on April 28, 2007. He is popular in his recent drama Arthdal Chronicles as he plays the character of young Eun Sum (Song Joong Ki).

Even if she only has a short appearance in the said drama, she catches the audience attention through her admirable and charming looks.

Seo Yi Soo was born on April 9, 2013. She recently appeared in the 2019 drama When the Camellia Blooms as the young Dongbaek (Gong Hyo Jin).

Jung Ye Na is an 8-year old South Korean actress born in 2012. Her first drama role is the character of Jo Eun Bi, one of Eun Sup’s twin sibling in the The King: Eternal Monarch.

Even if it is her first role, Jung Ye Na shows excellency in the field of acting. The fans find her adorable together with her twin brother in the drama, as she easily distinguish the difference between Yeong and Eun Sup.

The adorable Kim Ji Yu was born on September 26, 2012. She is best known in her character in What’s Wrong with Secretary Kim as the young Mi So (Park Min Young).

She has an older sister named Kim Shi Ah (Sia) who also took the same career path as hers.

Kim Shi Ah was born on May 6, 2008. Same with her younger sister Kim Bo Min, they are both in the entertainment industry showcasing their great acting skills.

She was awarded Best Actress at the Egyptian Film Festival for her portrayal of Ji Eun’s character in 2018 drama Miss Baek.

The cuteness are really overload with these cuties making us smile without any valid reason.

View all posts by annalizabeth

One of the major reasons I got hooked with Kdrama is how talented and effective their child actors are! They touch you straight into your heart, while they are just being cute, happy, naughty and especially when they are sad and crying. Even without lines to utter, they get the emotions perfectly.

Please tell me who the cute little boy in Bad Thief, Good Thief, is. He portrayed the younger Dok Mul and he was so good at it that I cried buckets in the earlier episodes he was in. The nect child actor who acted the older character was Kim Kang Hoon of When Camellias Bloom. Thanks.

It is very awesome! Moon woo jin is my favourite child actor.

The most beautiful American actresses of all time Jean Harlow 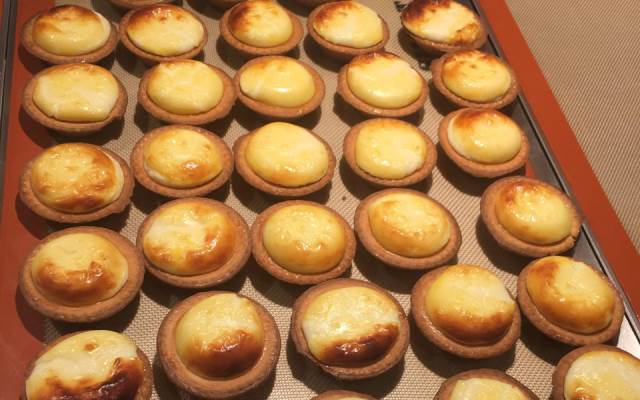 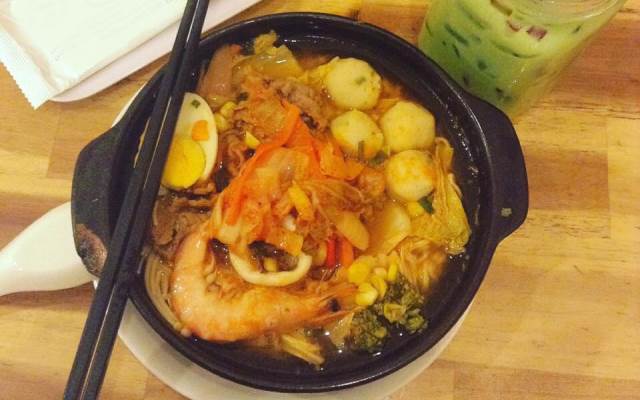 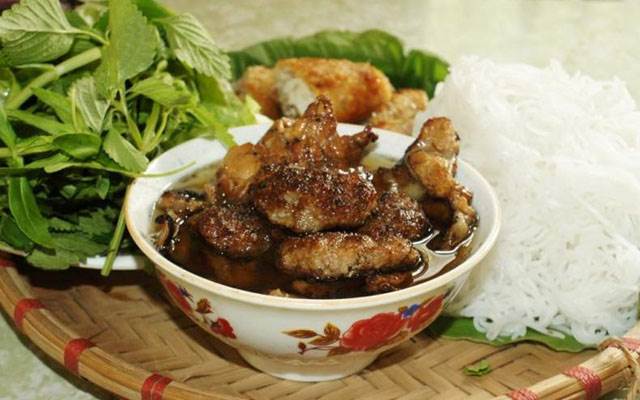